Manavata Organised Raithu Mela Medicinal Plants Exhibition in Shilpa Ramam at Hyderabad on 3rd March 2019.The “medicinal plant” include various types of plants used in herbal-ism “herbology” or “herbal medicine”. It is the use of plants for medicinal purposes, and the study of such uses. These medicinal plants are also used as food, flavonoid, medicine or perfume and also in certain spiritual activities.

Plants have been used for medicinal purposes long before prehistoric period. Ancient Unani manuscripts Egyptian papyrus and Chinese writings described the use of herbs.  Evidence exist that Unani Hakims, Indian Vaids and European and Mediterranean cultures were using herbs for over 4000 years as medicine. Indigenous cultures such as Rome, Egypt, Iran, Africa and America used herbs in their healing rituals, while other developed traditional medical systems such as Unani, Ayurveda and Chinese Medicine in which herbal therapies were used systematically.

Manavata Organisation Srinivas Alluri and volunteers well participated in this program to bring awareness to people about medicinal plants to use and grow the trees organically without any medicens to the plants which are good for health to take. 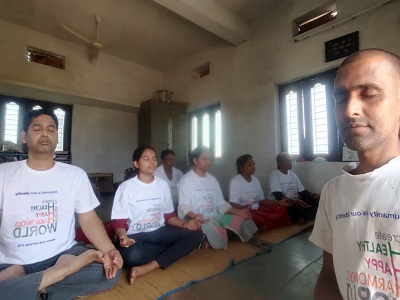 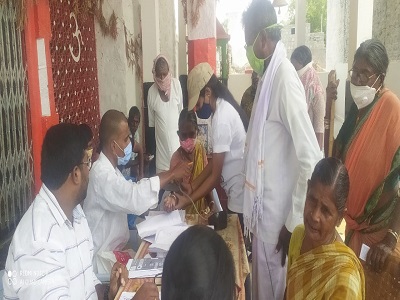